Celebrating the 25th Anniversary since Designation as a World Heritage

In December 1994, Byodoin Temple was designated as a UNESCO World Heritage as one of the Historic Monuments of Ancient Kyoto. This year (2019) celebrates the 25thanniversary since this designation.

The name of Byodoin became famous when Emperor Meiji made his honorary visit to Uji and Byodoin Temple in 1877. Since then, many visitors from around Japan and the world have visited the temple. Meanwhile, the Phoenix Hall has added to its recognition around the world as a representative cultural heritage of Japan. Having been designated as a World Heritage has encouraged more and more people to visit Byodoin Temple.

Byodoin Temple was commissioned by the Regent Yorimichi Fujiwara in 1052. That year is considered to be the beginning of the Mappo, the time when Buddhist doctrine no longer prevailed in its true. It was designed to reflect the image of the “Buddhist Pure Land” envisioned by Yorimichi and the one that he and latter-day people imagined and longed for.

This special exhibition reveals the evolution of Byodoin Temple and surrounding areas as a touristic site along with its transition from a scenic site to one of historical importance made up of important temples through old picture maps, scrolls and folding screens possessed by Byodoin Temple.

The exhibition also follows the historical restoration of the temple carried out by a number of dedicated people using their skills to the utmost: a valuable heritage that the temple wishes to pass on to future generations. We hope that this special exhibition can provide an opportunity to let people rediscover the eternal beauty and preciousness of the Phoenix Hall

* Open every day during the special exhibition period; Exhibits will be changed during the period. 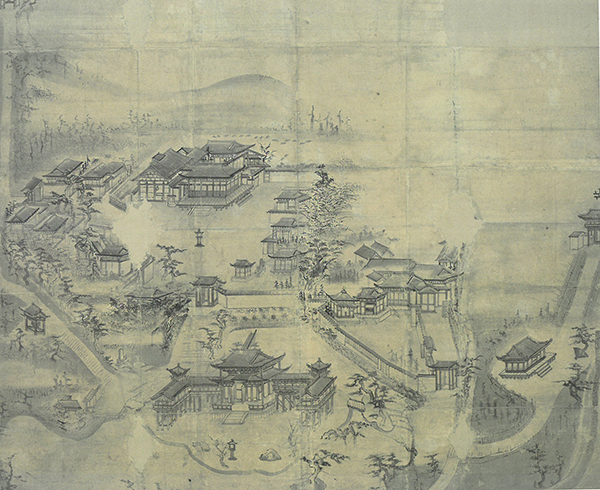 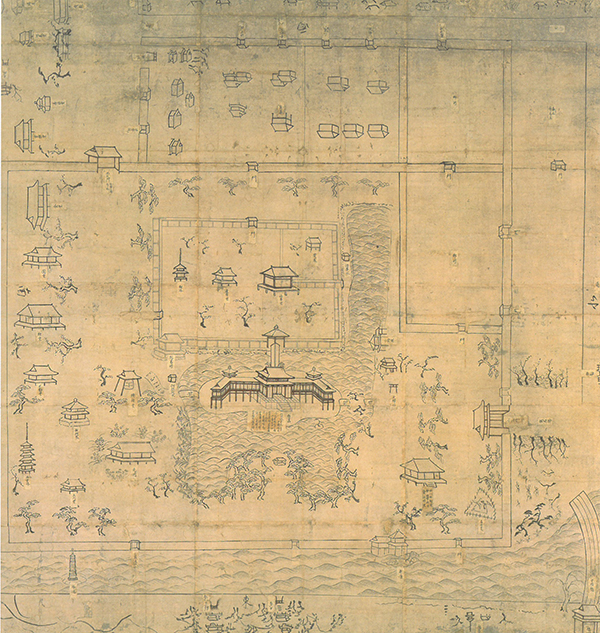 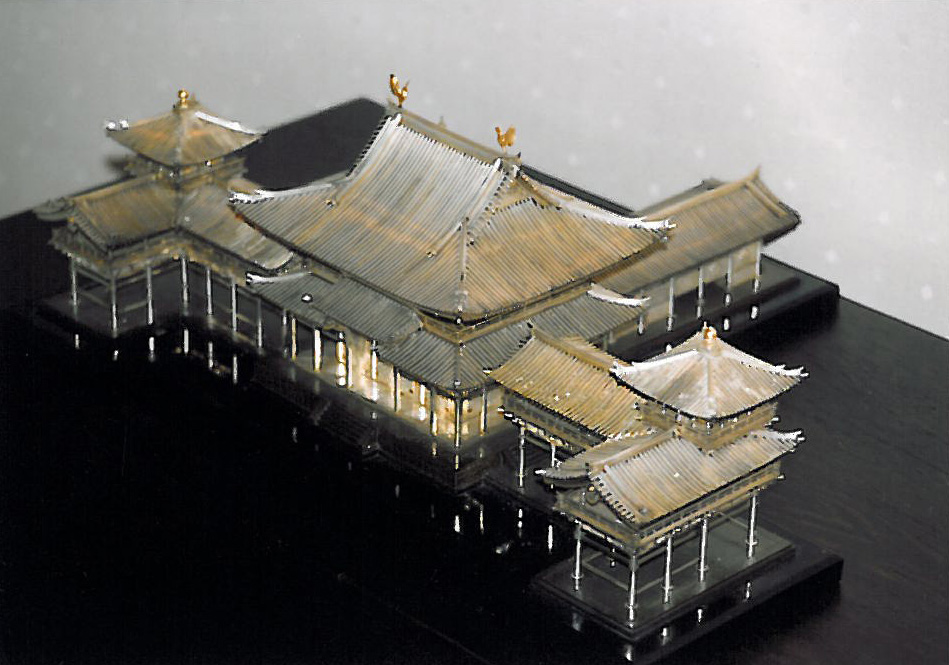 Figure of Phoenix Made of Silver; By Munehiro Kosaka; Early Showa Period (from 1926); Possession of Byodoin Temple