In 2021, the Byodoin Hosho-kan Museum will celebrate the 20thanniversary since its grand opening. The museum inherited important cultural properties of its predecessor, the temple treasure house, while three of the temple’s independent departments, Preservation, Restoration, and Public Opening, were also integrated as a part of the museum’s function. As a result, our museum became Japan’s first government-registered museum connected to a temple.

For Byodoin Temple, with its long history spanning nearly 1000 years, how to restore its cultural properties is of utmost significance. The large size of the doors for carrying objects into the museum attests to how seriously this is considered. Although Byodoin Temple possesses a number of invaluable properties, but the Phoenix Hall and its main image, Amida Nyorai, have a crucial significance. The doors of the museum were designed to be large enough to let the Amida Nyorai be carried into the museum without any difficulties should there be an emergency.

At the same time, our museum possesses a wide range of valuable articles which were discovered during the research of historical treasures belonging to each sub-temple. In order to hand them on to the future, we have taken on a number of restoration projects simultaneously. This special exhibition introduces our museum’s 20-year history; the first term exhibition will feature “Repairing” and the second term will feature “Restoration.”

During the first term, some articles will be displayed to the public for the first time along with an explanation of the museum’s development during the repairing period. One such article is the painting, Amida Raiko-zu (Amida Nyorai descends from the Pure Land), by Sadatsuna Sakon (a Buddhist painter in the early Edo period). In the second term, we will introduce the world of restoration work undertaken as a result of research during the repair processes.

Many of the exhibited works date from the distant past. We hope that you can imagine the time when the temple treasures were first created through our activities of repair and restoration. 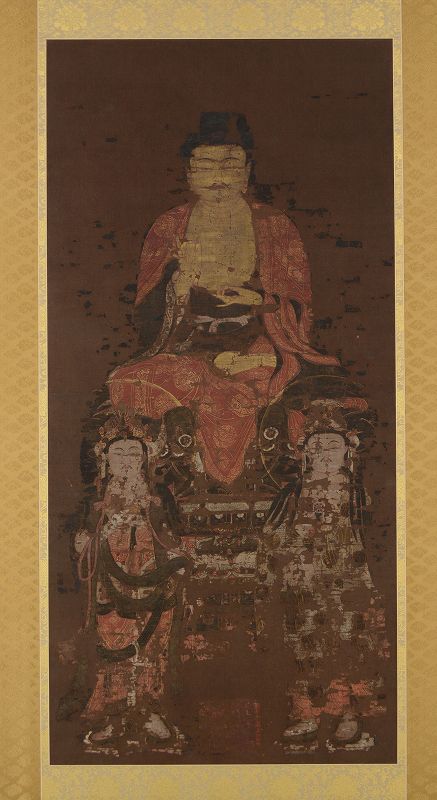 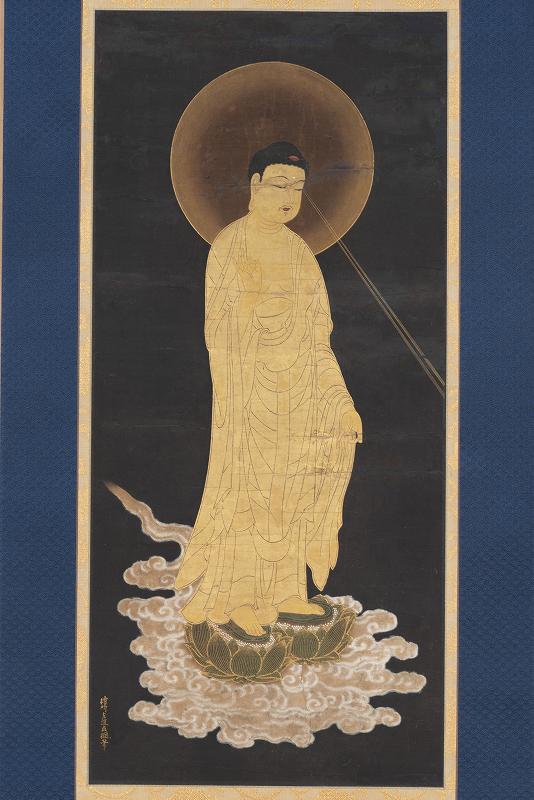 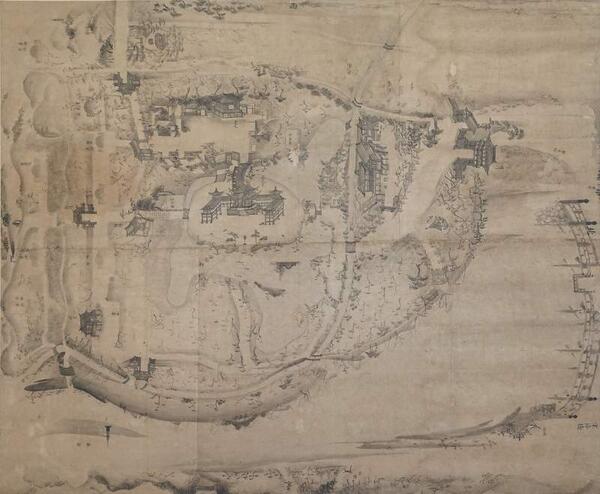 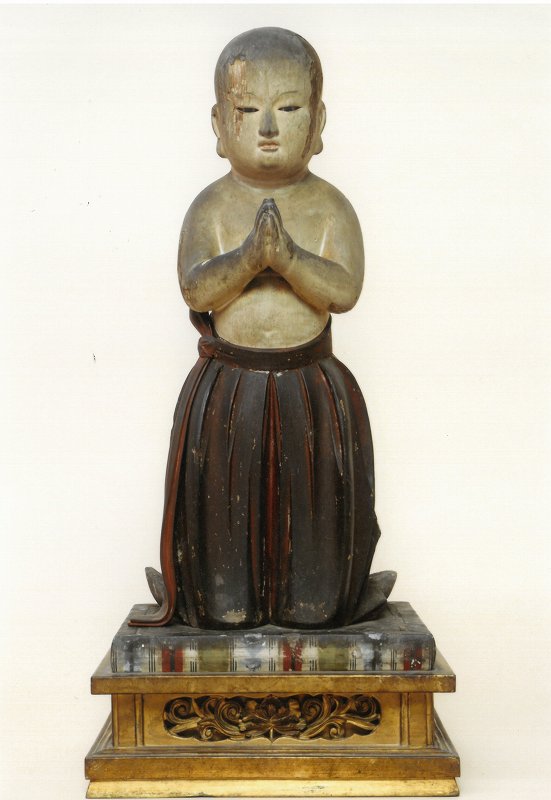 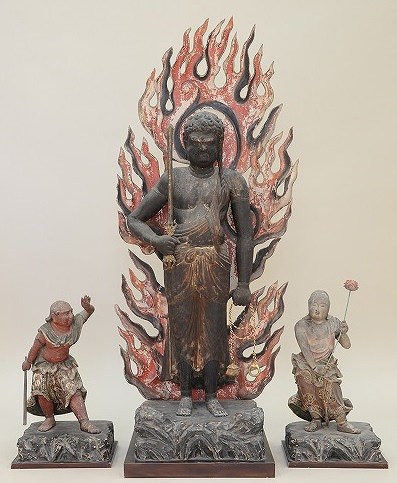 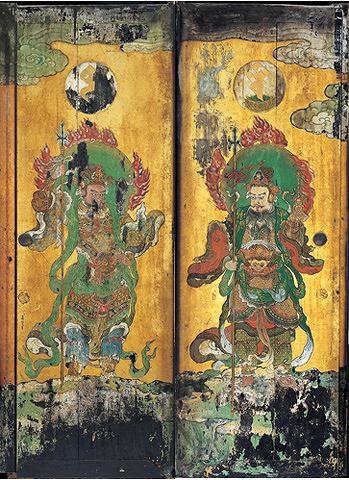