Phoenix, the symbol of Byodoin Temple, has been regarded as an auspicious imaginary creature which descends from the celestial world for celebrating the advent of a virtuous emperor.

To celebrate the 30th anniversary of the reign of Emperor Heisei, the symbol of the nation of Japan, and his Imperial Majesty’s abdication as well as congratulating the Crown Prince for his accession as the new emperor and wishing for eternal prosperity in the new era, this exhibition introduces an array of important articles related to the Japanese imperial family and materials which have never before been shown in public, especially featuring the phoenix, the symbol of our temple.

The pair of golden phoenixes standing on the rooftop of the Phoenix Hall (National Treasure) is one of the temple’s cultural highlights, however, there is another noteworthy feature on the Kudari-mune part of the roof. That is the Ryuzu (Dragon Head) roof tiles which are the largest and oldest of their kind in Japan. In Chinese mythology, the combination of a phoenix and a dragon is called “Ryu Ho Tei Sho” which implies extreme happiness, good luck and eternal prosperity.

Spring this year will witness such an exceptionally celebratory occasion for Japan to welcome the herald of a new era of Japanese history. This special exhibition provides a congratulatory opportunity as a temple represented by the phoenix, the symbol of the accession of the new emperor and the beginning of a new era.

Open every day during the special exhibition period; Exhibits will be changed during the period. 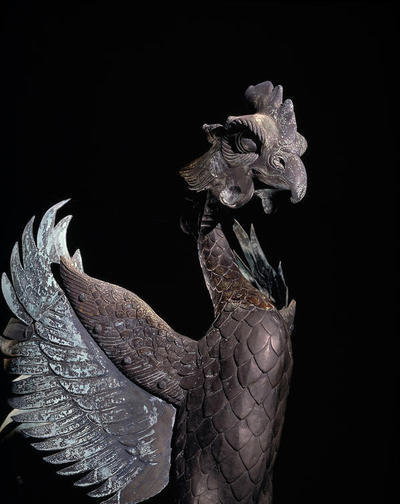 Phoenix to the south 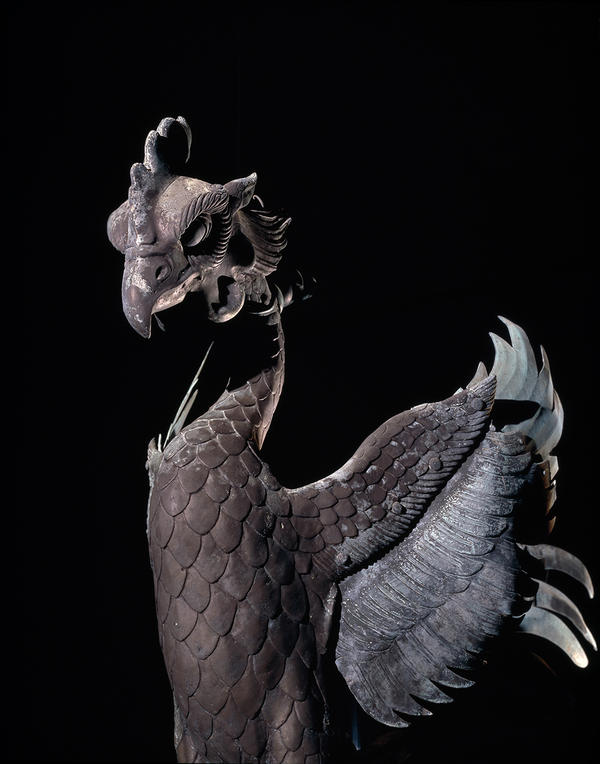 Phoenix to the north 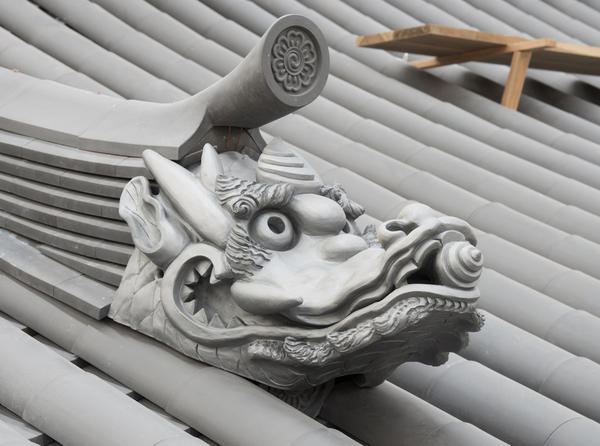 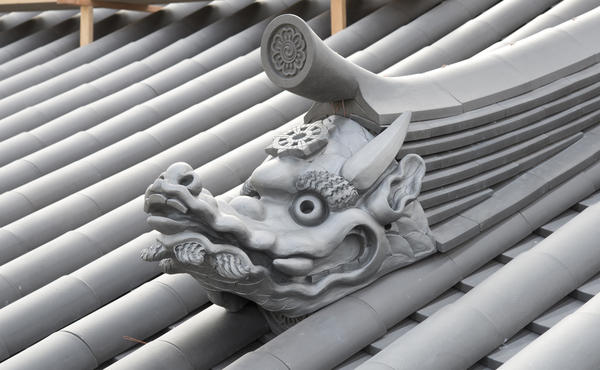 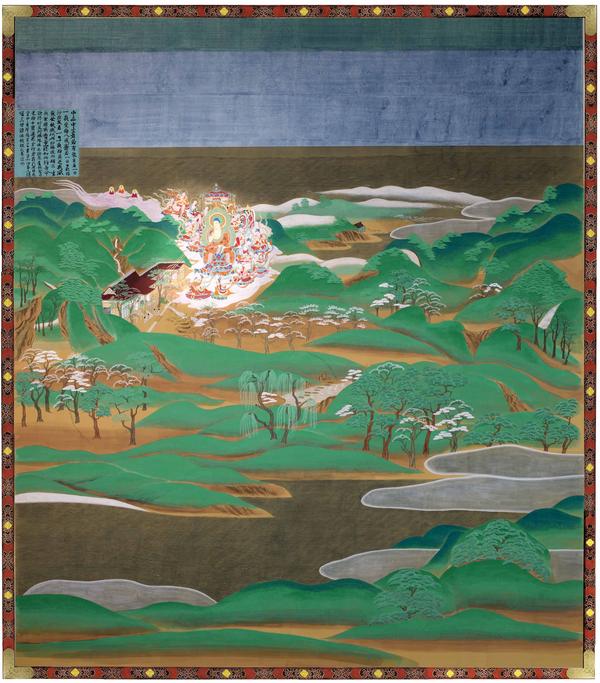