Yorimasa Minamoto was a samurai warrior in the Heian period (794-1185).
He worked in an important political position as an elder in the government run by
the Heishi Clan. Yorimasa excelled in the composition of waka (Japanese poetry)
and was also a reliable politician. He was deeply trusted by Kiyomori Taira, the head
of the Heishi Clan in those days, and exercised his talent as a politician at one of the
top positions (Jusanmi) as an aristocrat in his later life. Years passed, and when the
Heishi clan’s political power became autocratic, Yorimasa incited a riot in 1180 with
the intent of installing the Imperial Prince Mochihito as the national leader. However,
his attempt to defeat the Heishi Clan failed and, in the end, Yorimasa committed
suicide in the precinct of Byodoin Temple.
Every year on May 26th, Byodoin Temple holds the memorial service for Yorimasa
on his passing day and this year counts as the 840th year.
To commemorate Yorimasa’s merit, Byodoin Temple will exhibit valuable historical
materials and articles relating to his life, mainly for the first time, showing him to have
been both a highly respected military figure and a man of culture.
The exhibition offers an extensive overview of Yorimasa’s character and life. A legend
that he defeated an imaginary scary beast, “Nue,” with his bow skill proves his ability as
a samurai warrior while it is well known that his excellent poetry-writing skills helped
him to be promoted in the court. This is a great opportunity to overview the history
and folklore of Japan including the Battle between Genji (Minamoto Clan) and
Heishi (Taira Clan) and another battle which occurred at Uji River.

Admission: Additional admission fee for Byodoin Temple will be required. 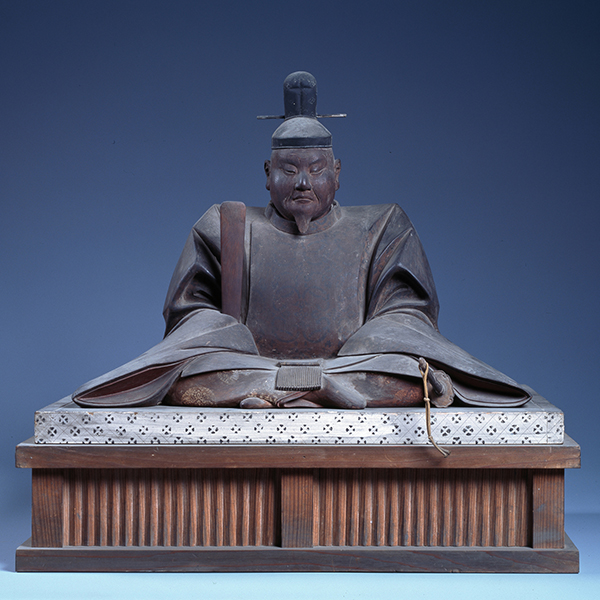 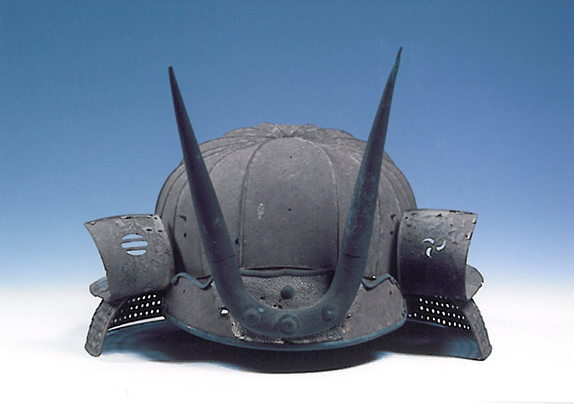 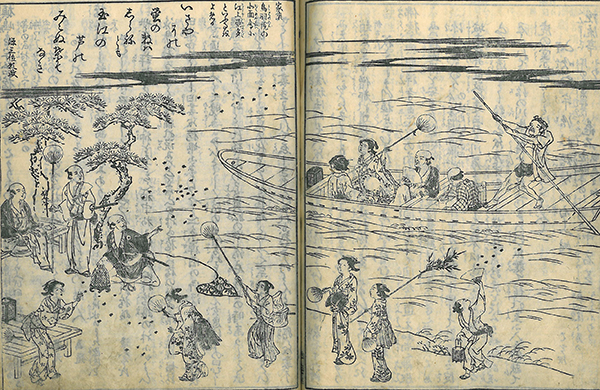